Greek, Italian boats rescue 290 people on board ferry that burst into flames.

Greek and Italian boats have rescued 290 people on board a ferry that burst into flames near Corfu in the Ionian Sea.

The Euroferry Olympia had left Igoumenitsa in Greece and was heading to the Italian port of Brindisi when fire reportedly broke out on a deck.

The captain asked passengers and crew to leave the ship and video showed the ferry engulfed in flames.

Ionian islands governor, Rodi Kratsa-Tsagaropoulou, told newsmen that the ferry had been carrying mainly Italian nationals, and that 10 people were not yet accounted for. 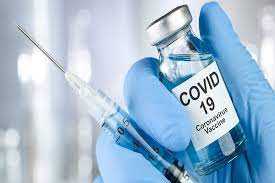 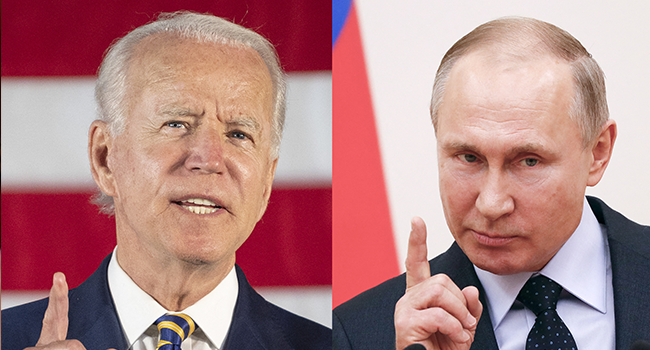