The Zamfara Chapter of All Progressives Congress (APC) says Gov. Bello Matawalle, would not resign his position as the state governor, as demanded by Peoples Democratic Party (PDP).

The PDP had urged the governor to resign following his defection from PDP to APC, as well as his inability to tackle the prevailing security challenges in state.

But, the state APC Publicity Secretary, Mr Yusuf Idris told newsmen in Gusau on Wednesday that the call was misplaced.

He said that Matawalle ‘s emergence as the state governor was ordained by God, adding that the call for his resignation by PDP was a sign of accepting defeat in the upcoming 2023 general elections. 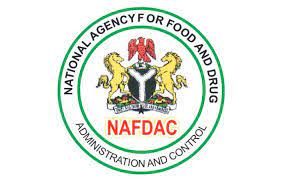 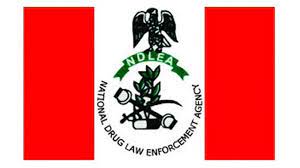