The Statistician-General of the Federation, Dr Simon Harry, said on Tuesday that the fuel crisis in the country could affect the inflation figure of February if not tamed.

Dr Harry, at a press briefing, noted that the scarcity would create an artificial shock in the economy that would see an increase in costs of goods and services.

Black marketers who sold the product in jerry-cans remained the easily accessible suppliers. They sold at between 500 and 600 Naira per litre, depending on location and the customer’s bargaining power.

He explained that this gives a negative signal that is capable of affecting not just inflation rate, but also other macro-economic variables such as the Gross Domestic Product (GDP) and even the unemployment rate. 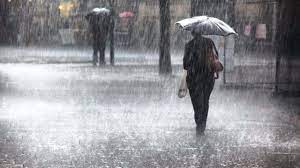 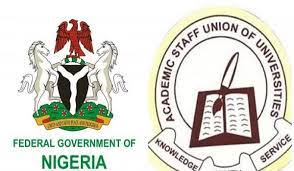