The Nigeria Meteorological Agency, NiMet, has urged Nigerians to expect early rainfall in April and May this year in Central states and within June to July in the Northern states.

This is even as the agency advised farmers to commence planting crops from February 28 in the coastal states further, predicting that the dry spell could set in from May to August with different levels of severity.

Sirika noted that the global trend report in 2022 by the World Meteorological Organisation, WMO, categorized 2021 as one of the seventh warmest years on record, adding that despite all the major distortions in the global climate ecosystem, NiMet was able to predict the 2021 rainfall parameters with excellent performance skill.

According to him, rainfall cessation dates across most parts of the country in 2022 is predicted to be near the long term average conditions, adding that the window between the inset and cessation dates can be regarded as safe periods for the planting of various crops in accordance with their cropping calendar. 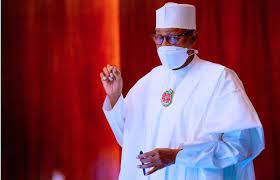 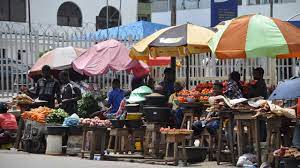