The National Agency for Food, Drugs Administration and Control (NAFDAC) said, on Wednesday, that it seized 250 cantons of expired beverages in Sokoto state.

NAFDAC Coordinator in Sokoto State, Mr Adamu Garba, told newsmen that the seizures were made from raids it carried out to rid the state of unregulated and expired products.

He listed some of confiscated beverages to include juice, flavoured and carbonated drinks.

He added that the agency had also embarked on extensive audit of all bakeries in the state, especially those located in the rural areas. 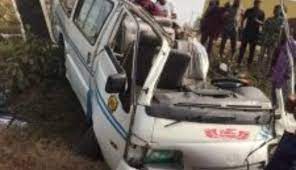 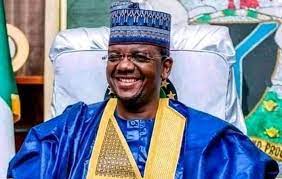