Governor Yahaya Bello of Kogi has approved the immediate implementation of the 30,000 Naira new national minimum wage for the state workforce, with partial consequential adjustment.

The Secretary to the State Government (SSG), Mrs Folashade Arike-Ayoade, disclosed this after an extensive meeting with the organised labour in Lokoja.

Arike-Ayoade explained that the delay in the new wage implementation was due to the inability of the constituted working Committee to meet regularly, mostly due to the COVID-19 pandemic

The SSG, however, commended the organized labour for their understanding and patience so far, which she noted had resulted into the approval of its implementation.

The Head of the State Civil Service, Mrs Hannah Odiyo, said, with the singing of the agreement on the new national minimum wage, the committee had completed its work peacefully, without recourse to strike action.

Responding, the Chairman, Nigeria Labour Congress, Mr Onuh Edoka, commended Bello for, taking the bull by the horns in signing the new minimum wage, adding that the earlier notice of strike served on the state government had been suspended with immediate effect considering this giant stride taken by government. 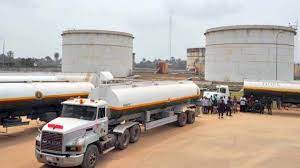 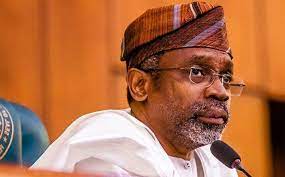