The United States said on Monday it is relocating its embassy in Kyiv to the western Ukrainian city of Lviv, citing a dramatic acceleration in the buildup of Russian forces at the country’s border.

United States secretary of state, Antony John Blinken urged any remaining US citizens in Ukraine to leave the country immediately.

According to reports, staffing at the US embassy in Kyiv had already been drastically reduced after the US ordered the departure of most diplomats and halted consular services.

A small consular presence had already been put in place in Lviv, about 70 kilometers (45 miles) from the Polish border.

At the US embassy in Kyiv, a Ukrainian security official outside the gate told newsmen that all Americans had left. 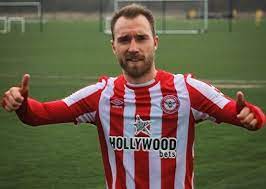 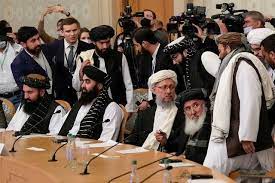