UK to return another looted artefact to Oba of Benin Saturday.

The Oba of Benin, Oba Ewuare II, will on Saturday take a physical possession of another two bronzes from Cambridge and Aberdeen in the United Kingdom.

This is contained in statement issued by Secretary to the Benin Traditional Council, Frank Irobor, the on Tuesday in Benin.

Irabor said that the British High Commissioner to Nigeria, Catriona Laing, would return the artefacts to Oba of Benin in his palace in adherence to the directive of President Muhammadu Buhari.

The statement said His Royal Majesty will be receiving the Benin Bronzes of Okpa “Cockerel” and the Bronze burst of an Oba (Uhunilao) both from Jesus College, Cambridge in Britain and Aberdeen in Scotland, respectively. 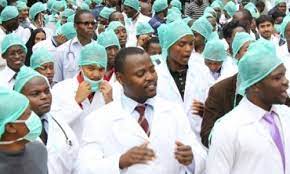 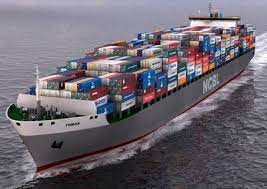