The Taliban government has called on the United States to reconsider its decision on frozen assets of the Afghan central bank and refrain from further “provocative actions”.

The order is to split the funds between possible compensations for victims of the 9/11 terrorist attacks and humanitarian aid to the country.

The rulers also called on the U.S. to release the frozen assets unconditionally.

Biden’s decision sparked outrage among Afghans and former president, Hamid Karzai has called it an atrocity against Afghan citizens. 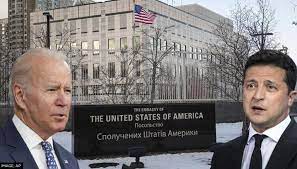 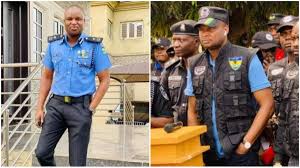