Osun State government on Tuesday denied a claim that there was a plan to assassinate Minister of Interior and former governor of the state, Ogbeni Rauf Aregbesola.

Sunday Akere, Special Adviser to Gov. Gboyega Oyetola on Political Matters, gave the denial while addressing All Progressives Congress (APC) party members at the residence of Chief Bisi Akande, in Ila-Oragun in the state.

Akere said that there was no truth in the claim, adding that some political hoodlums were only trying to cause crisis in the state.

Publicity Secretary of the APC faction loyal to Aregbesola, Abiodun Agboola, had in a statement, alleged that there was a plot to assassinate the minister. 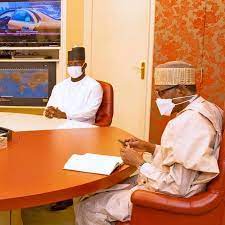 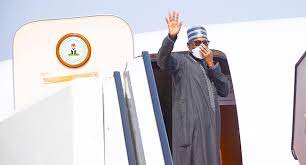