The Nigeria Union of Petroleum and Natural Gas (NUPENG) workers has declared its support for the imminent industrial action by the Petroleum Tanker Drivers branch of NUPENG and announced that it had started mobilising members of the union for the sudden strike.

NUPENG also claimed that its investigations revealed that officials of the Federal Ministry of Works and Housing were currently diverting the 621 billion naira provided by the Nigerian National Petroleum Company (NNPC) Limited for the rehabilitation of 21 critical highways.

They disclosed this in a statement jointly signed on Sunday by the President, Williams Akporeha, and General Secretary, Olawale Afolabi, adding that agreements reached on the matter with the government and other stakeholders in two separate meetings were not upheld.

According to reports, the union demanded the immediate halt to the further release of the fund until a competent monitoring and validation team comprising all stakeholders that signed the communique was formed.

China calls on all relevant parties to remain rational and avoid actions that would escalate tensions, impact crisis in Ukraine. 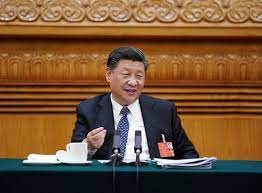 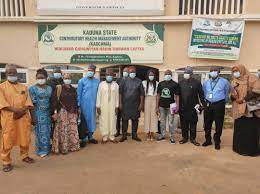