The world radio day which was marked on Sunday, February 13th 2022, with the theme; Radio and Trust, has been a means of passing and receiving information for decades.

Sharing thoughts on Invicta FM Flagship Programme Perspectives, a Media Consultant, and a Commentator on National and International Affairs, Chief Fidel Oyeneka said that radio has remained one of the greatest means of communication.

Mr. Oyeneka further stated that the radio has caused a lot of mayhem in today’s society due to misinformation, stating that the radio should be handled by professionals.

He also added that since the commercialization of radio in the country, which is supposed to be owned by the government has turned to a means of causing havoc in the society rather than uniting people. 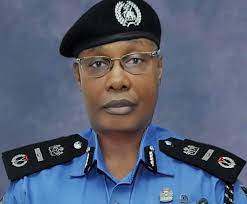 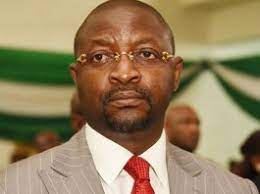