The Oyo State Government said it will announce the next Olubadan of Ibadanland on Monday following the death of the former occupant of the throne, Oba Saliu Adetunji on January 2.

Speaking during the final burial ceremony of late Olubadan Oba Saliu Adetunji on Saturday, Governor Seyi Makinde said he had received the letter of recommendation from the kingmakers and would do the needful without further delay.

According to him, the crisis trailing the Olubadan chieftaincy law following the review has been amicably resolved. The move, he said, is another victory for Ibadanland and Oyo State as a whole.

The event, which was held at the Liberty Stadium also known as Obafemi Awolowo Stadium, Oke-Ado, Ibadan was attended by top government functionaries among other dignitaries from within and outside the state. 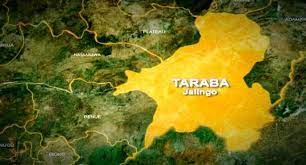 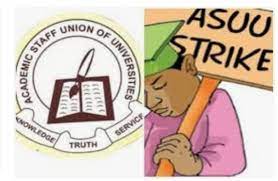