Kaduna State Government has invested in technology to help secure the state, as Closed-Circuit Televisions cameras (CCTV) network is being deployed in Kaduna metropolis.

Speaking to Invicta news correspondent, David Vincent Ejeh, residents of the state said the safety of communities depend on the robust projection of state power which can only be done with sufficient security.

According to reports, CCTVs have been installed in phases around Kaduna, Kafanchan and Zaria metropolitan, to build a command control center and establish a forensic laboratory. 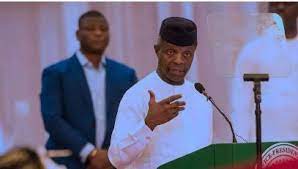 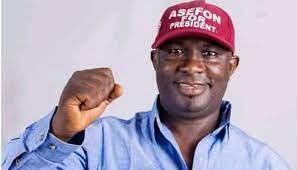