A total of five dead bodies have now been recovered from the collapsed building in the Yaba area of Lagos State, just as the property developer was arrested.

The recovered bodies were some of the people working at the building site before it collapsed on Saturday at NO.16 Akanbi Crescent.

Two workers, however, survived the incident. According to the National Emergency Management Agency (NEMA), out of the two, only one was trapped in the building.

The other, it said, is a teenager who escaped by luck after he complained of hunger and was given money to go and get food.

Rescue operations on the building site ended but later resumed on Sunday after indications that some persons might still be trapped in the rubble.

Following the incident, the Lagos State Government said it has arrested the developer of the property. 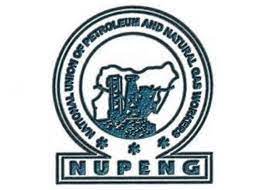 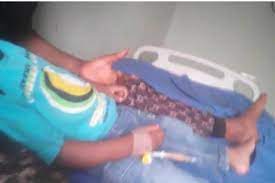