The Delta State Government has shut down a primary school in Asaba following the death of a 19-month-old pupil, Obina Udeze.

It was gathered that the victim died from injuries sustained by a teacher, Emeka Nwogbo, who reportedly flogged him on Monday, leaving marks on his body. The little boy was said to have fallen sick after the beating and was taken to the Federal Medical Centre, Asaba. His health condition deteriorated until he eventually died on Saturday morning.

The Delta State Commissioner for Basic Education Chika Ossai told National Television on Sunday that the school was not approved by the state government. He explained that the government’s decision to seal up the affected institution is because the proprietor does not have an operational licence.

Meanwhile, the accused teacher is currently in police custody while investigations are ongoing. The spokesman of Delta State Police Command, DSP Bright Edafe, said they have commenced investigations into Udeze’s death. 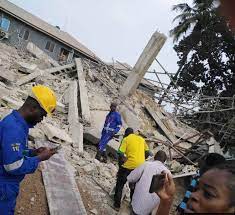 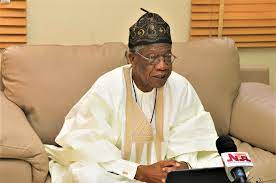