The Independent National Electoral Commission (INEC) has declared Suleman Sabo of the Peoples Democratic Party (PDP) the winner of the February 12 Kuje Council Chairmanship Election in the Federal Capital Territory.

The council’s incumbent chairman, Mr. Sabo, who will now serve his second term in office, defeated five other candidates in each of the 10 wards in the area council.

The incumbent chairman gathered a total of 13,301 votes to defeat his closest rival, Sarki Hamidu of the All Progressives Congress (APC) who secured 7,694 votes to emerge second.

Reports say the PDP candidate defeated the APC with a total margin of 5,607 votes. 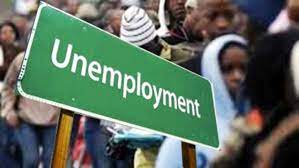