The Academic Staff Union of Universities (ASUU) has said the Federal Government (FG) is yet to review its members’ salaries for the past 13 years, after the 2009 agreement.

Chairperson of the ASUU, Abubakar Tafawa Balewa University, Bauchi Chapter, Dr. Ibrahim Ibrahim Inuwa, on Saturday, said the unfulfilled 2009 agreement that was reached by the government, provided that lecturers’ salaries should be reviewed every three years, in accordance with economic reality and current dollar exchange rate.

Inuwa said 13 years ago, the government only released 200 billion naira, during Good luck Jonathan’s administration from the Renegotiation of 2009 Agreement.

He said the government has only been releasing “amount that is not above 50 billion Naira which, he said, many varieties were unable to benefit from.

Inuwa said more than 13 members of the union in Bauchi were yet to get a promotion allowance, which ranged between 15 and 20 months. 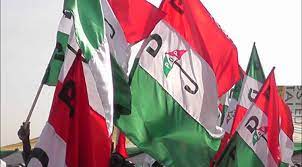 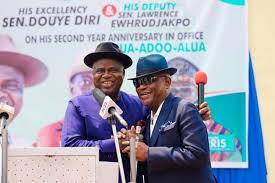