The Supreme Court has declared as unlawful and unconstitutional, Executive Order 10 (EO10) on the funding of State Judiciary and Legislature.

In a split decision on Friday, a majority of the court’s seven-member panel agreed that the President exceeded his constitutional powers in issuing the EO10 as six of the seven members of the panel proceeded to void and set aside the EO10 issued by President Muhammadu Buhari.

The apex court also dismissed the 66-billion-naira suit filed by the state governors against the Federal Government.

The 36 states governors had in the suit sought an order of the court to compel the Federal Government to take up funding of capital projects for State High Courts, Sharia Court of Appeal, and Customary Court of Appeal.

President Muhammadu Buhari signed the EO10 into law in May 2020 and set up a committee to fashion out strategies and modalities for the implementation of financial autonomy for the State Legislature and State Judiciary. 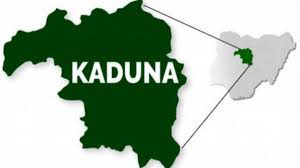 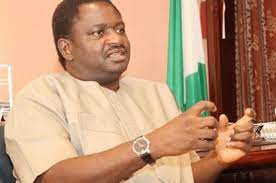