The Senate has commenced investigation of alleged payment of 698 million Naira by the Niger Delta Development Commission (NDDC) for an unexecuted security contract.

The Public Accounts Committee of the Senate, which is carrying out the investigation, confirmed to Newsmen on Friday that the contract for security surveillance of NDDC projects was awarded to some retired security personnel.

The committee chaired by Senator Matthew Urhoghide said its investigation was based on an audit report which indicted the NDDC.

According to the committee, the contract for the security surveillance was not subjected to open competitive bidding as stipulated by the Public Procurement Act 2007 24 (1).

The audit query made it clear that the money is tantamount to payment for services not executed contrary to Financial Regulations 708 & 3104. 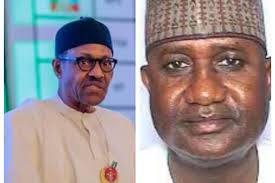 Pentecostal Fellowship of Nigeria (PFN) says Nigeria will come out better, stronger in spite of challenges presently bedeviling it. 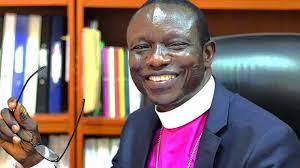