At least six persons have been reportedly killed following a fresh attack by suspected terrorists at Rogoji community in Bakura Local Government Area of Zamfara State.

The police spokesman SP Muhammed Shehu said on Friday an assessment of the development is ongoing, noting that confidence building patrols were currently being taking to boost the confidence of the residents.

Abdullahi, a resident of Bakura town said the suspected terrorists stormed Rogoji community in large numbers on motorcycles, with sophisticated weapons about 11pm on Thursday, and started firing sporadic gunshots, killing five vigilante operatives instantly and injured one who later died at the hospital.

He added that the terrorists went round ransacked from one house to the other, carting away valuables and rustling an unspecified number of animals in the troubled community. 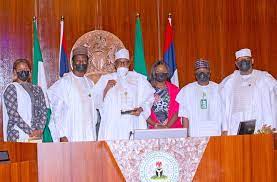 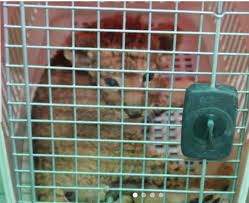