The State Criminal Investigation Department of the Nigerian Police Command, Osun State, has commenced investigation into the circumstances that led to the death of Miss Ajibola Heritage Ayomikun, a part two student of the Department of Linguistics and African Languages, Obafemi Awolowo University, Ile Ife.

This is contained in a release by the Public Relations Officer of the University, Abiodun Olarewaju, and made available to Newsmen on Friday, in Ile-Ife.

Abiodun described the incident as tragic, devastating, unfortunate and unacceptable, adding that it saddened the hearts of the university management.

According to him, Heritage, who resided in one of the university’s private hostels, BVER, fell into the septic tank of the hostel through an opening that was allegedly not properly covered.

Meanwhile, the owner of the private hostel, where the incident occurred, has been queried by the university management and his response is being awaited. 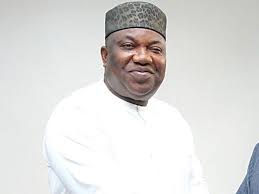 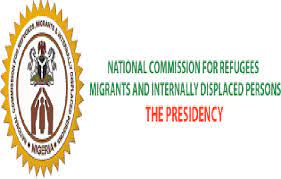