Some suspected traffickers have been arrested in an attempt to sell a lion cub for 6 million naira in Abuja.

The agency’s Director of Environmental Quality Control, Ayuba Jacob, revealed that the arrest was carried out on Thursday by a joint team of personnel of the police, NESREA, and the National Park Service, who acted on a tip-off.

He explained that the operation was conducted because the animal was among the endangered species listed in the extant wildlife laws, including International Conventions.

The NESREA official warned Nigerians to desist from environmental crimes, saying the agency would continue its war against perpetrators.

He said the rescued animal has been transferred to the appropriate custodial centre, pending further necessary actions as provided by extant laws. 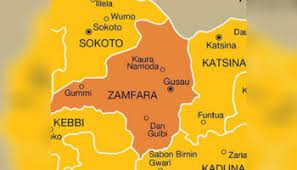 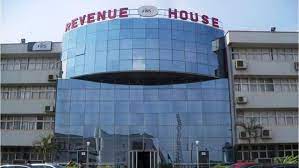