The Independent National Electoral Commission (INEC) has given a pass mark on the conduct of Saturday’s Federal Capital Territory (FCT) Area Council election.

The INEC FCT Resident Electoral Commissioner (REC), Mr. Yahaya Bello, told newsmen in Abuja that the poll commenced early in most polling units in the territory.

Bello said that reports received so far from the field have indicated that there have been no hitches.

He said that the commission had stationed Registration Area Centre (RAC) technicians in locations to ensure rapid response in case of breakdown of the Bi-modal Voting Accreditation System (BVAS).

He said that it took only two minutes to accredit voters with the BVAS adding that all the commission’s facilities were working perfectly.

—- In the buildup to the elections, the Nigeria Civil Society Situation Room (Situation Room), a coalition of Civil Society Organisations (CSOs), has called on political parties to play by the rules ahead of Saturday’s Federal Capital Territory (FCT) Area Council Elections.

Convener, Ms Ene Obi made the call at a news conference on the preliminary statement of the group, in Abuja.

Obi said that the coalition of over 70 CSOs convened in Abuja to observe the Area Council Elections in the FCT. They enjoined candidates and their supporters to uphold the principles of free, fair and credible elections.

Obi said that the group was expectant that the elections in the FCT would improve upon the gains observed in the Anambra State governorship election 2021.

The  Police in the Federal Capital Territory had reversed its Friday’s announcement asking residents to move about freely during Saturday’s Area Councils elections.

Police spokesperson, DSP Josephine Adeh, who stated that movement restriction had to be re-imposed following credible intelligence report at the disposal of the command, added that the restoration of movement restrictions was in the best security interest of FCT residents.

According to her, the water-tight security arrangement already put in place will enable eligible voters to exercise their civic responsibility unhindered.

Adeh urged residents to exercise their voting rights without fear of molestation or harassment of any kind, from any quarters and enjoined residents to remain vigilant and report any suspicious or abnormal occurrence to the Police.

He pledged the commitment of the police command to ensure safe environment before, during and after the elections. 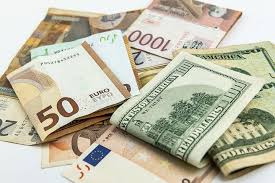 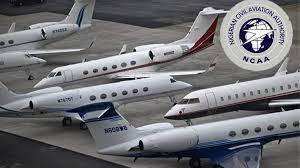