Gunmen have shot and killed, a senior staff and the Head of Administration of the Kaduna Geographical Information Service (KADGIS Mr Dauda Aliyu in the early hours of Friday at the Igabi Local Government Area of the state.

The attackers were said to have stormed the residence of the victim located in Barkallahu community, about three kilometres to Kaduna metropolis, shooting him several times and leaving.

But a resident of the area told National Television that the gunmen also attacked a nearby community possibly to divert the attention of members of the community as they conducted their nefarious act.

Although there was however no casualty in the other attack.

The police authorities in Kaduna state are yet to comment on the incident to ascertain if it is a case of banditry or assassination. 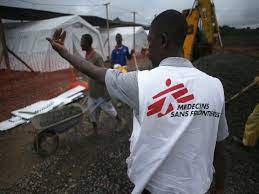 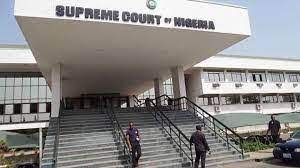