The Caretaker/Extraordinary Convention Planning Committee (CECPC) of the All Progressives Congress (APC) has proposed some amendments to the party’s constitution.

Spokesman for the Governor Mai Mala Buni led committee, Senator John Akpanudodehe, disclosed this in a statement on Friday.

He explained that the party’s leadership established a constitution review committee led by Professor Tahir Mamman to thoroughly review the APC Constitution, in accordance with Article 30 which provides for constitutional amendments.

The amendment proposals, according to him, include replacing the party’s Board of Trustees (BoT) under a new title called ‘National Advisory Council’ with streamlined memberships and clear powers and functions.

The committee also proposed amendments for clearer accountability by organs of the party, new organs for the efficient administration of the party, fair distribution of income between national and sub-national organs, and clarify disciplinary procedures and powers etc. 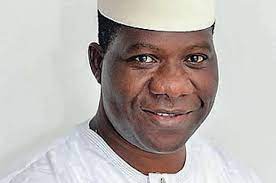 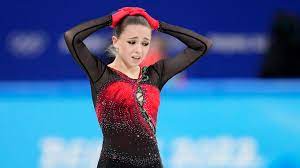