The Former Gubernatorial Candidate of the People Democratic Party in 2019 and a hope for the 2023 elections Rt Hon Isa Mohammed Ashiru has appointed Mr Edward John Auta as his director, media Relations for his campaign team.

In a signed statement by Hon Ashiru made available to Invicta news, Auta’s choice is as a result of his commitment as a member of the PDP who has made contributions to the growth of the party such as the victory of the party at the last Local Government elections in Zango Kataf LGA and his part as a member of the directorate of media and publicity for the 2019 Gubernatorial election campaign council.

The New Director who is married with a child hails from Zonkwa, Zango Kataf LGA is a young vibrant trained historian and a public Affairs Analyst with some experience in Broadcasting.

He was the Administration and Human Resource Manager of Invicta 98.9 FM and until his appointment the special adviser, Media and Public Affairs of the PDP in Kaduna State.

Hon Ashiru campaign Organisation are confident that Edward Auta is confident to bring creativity and his wealth of experience to bear in his new role and propel their campaigns to success. 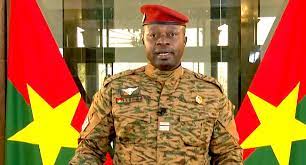 CBN to stop sale of foreign exchange to banks 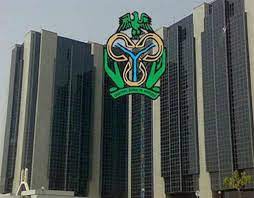