Nigeria’s First Lady, Aisha Buhari, has visited Kano State to condole with the parents of a five-year-old girl, Hanifa Abubakar, who was killed and buried in a private school in the State.

Mrs. Buhari, who visited the State on Thursday, called on governor Abdullahi Ganduje to ensure justice is served in the matter.

In his remarks, Governor Ganduje commended the President’s wife for making time from her busy schedule to visit the State.

While describing the late Hanifa as his daughter, Governor Ganduje promised that his administration would do everything to ensure that justice was done in the matter.

It would be recalled that Hanifa, a student of Noble Kids Comprehensive College, was kidnapped late last year and one of those linked to the operation was her teacher, Abdulmalik Mohammed Tanko. 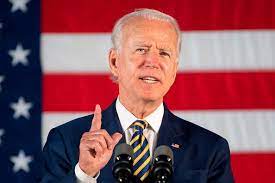 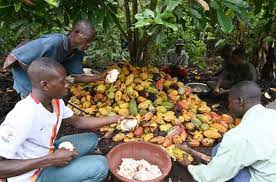