According to reports, the country’s top constitutional body announced Lieutenant-colonel Damiba as its president on Thursday, after he led a coup last month to remove president Roch Kabore.

The Body said that Lieutenant-colonel Damiba is also Head of State and Supreme Commander of the Armed Forces.

The move confirmed an announcement by the military junta on January 31 that said Damiba would be appointed to those roles for a transitional period and would be assisted by two vice presidents. 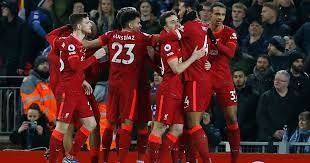 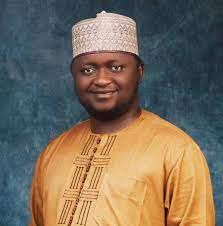