Born to Nigerian parents in Peckham, London, in 1997, Lookman is on loan at the King Power Stadium from RB Leipzig of Germany.

The Leicester City forward represented England at the U19, U20, and U21 levels but was eligible to play for Nigeria through his parents.

Report says that he was a part of the English team that won the FIFA U-20 World Cup in 2017 and that with the recent development, he could play for the Super Eagles in their upcoming 2022 World Cup playoff against rivals Ghana. 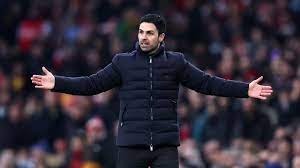 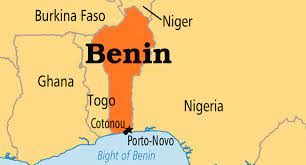