Former National Secretary of the Labour Party, Kayode Ajulo, on Wednesday said most governors of the All Progressives Congress (APC) and the Peoples Democratic Party (PDP) are backing Vice President Yemi Osinbajo for the presidency in 2023.

Speaking during an interview on national television, Ajulo said Osinbajo has performed exceedingly well within the last seven years in office to succeed President Muhammadu Buhari.

To Ajulo, nobody has been able to find fault in Osinbajo, adding that he should be the next Pres ident. He also called on the ruling APC to consider the vice president for the position.

According to him, if the APC is so serious in winning the 2023 presidential election, the only person seen as the best marketable candidate is Osinbajo.

Obafemi Awolowo University, student Ajibola Heritage Ayomikun, dies after falling into soak away at one of private hostels in Students Village. 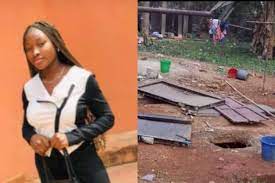 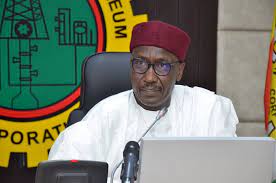