The House of Representatives has called for the declaration of a national emergency on ritual killings across the country.

This formed part of the resolutions reached by the lawmakers on a motion of urgent public importance entitled ‘Need to Curb the Rising Trend of Ritual Killings in Nigeria’.

Minority Leader of the House, Mr Toby Okechukwu, moved the motion during Wednesday’s plenary at the lower chamber of the National Assembly in Abuja.

Worried about the trend, the lawmakers called on the National Orientation Agency (NOA), as well as parents, heads of schools, religious leaders, and the media to undertake a campaign to change the negative narrative bedevilling the society.

They resolved to call on the Executive Director of the National Film and Video Censors Board to rise to the mandate of the agency, as the clearinghouse for all movies produced in the country. 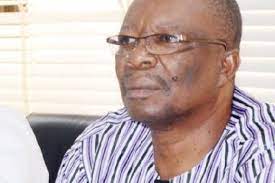 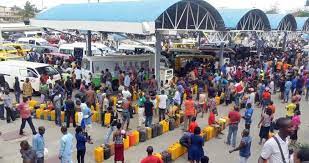