Member of All Progressives Congress (APC), Daniel Bwala, says Vice President Yemi Osinbajo will not be contesting for presidency in 2023.

A Member of the All Progressives Congress (APC), Daniel Bwala, has said that contrary to popular opinion, Vice President Yemi Osinbajo will not be contesting for presidency in 2023.

Mr Bwala, a guest on National Television said this while addressing concerns about the APC and the PDP’s chances in the coming elections, as well as a ‘third force’ and the overall new leadership agenda for the country.

Bwala explained that Osinbajo would rather throw his weight behind his principal, who had supported him over the past eight years.

Although there have been series of speculations that the Vice President has plans to run for President, he has not outrightly declared his intentions but his media aide, Laolu Akande, in a statement, immediately debunked the claims, stating that the report is false and speculative. 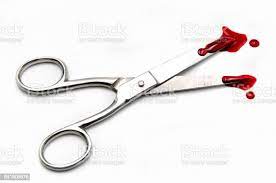 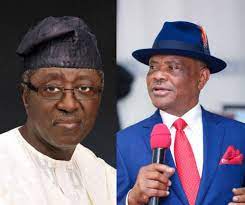