Gunmen have killed a Divisional Police Officer (DPO) during an attack on Jibia town in Jibia Local Government Area of Katsina State.

According to residents of Jibia, the gunmen attacked the town on Tuesday night, firing gunshots sporadically to cause panic among the people.

Eyewitnesses told newsmen, on Wednesday, that the killed security operative, A. A. Rano, was until his death the officer in charge of the Divisional Police Headquarters in Jibia.

Although the casualty on the part of the gunmen could not be determined, residents said one soldier was also killed, while another one was injured.

Police and military authorities in the state have yet to confirm the incident and the Police Public Relations Officer in Katsina, Gambo Isah, could not be immediately reached. 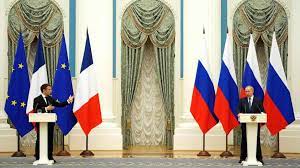 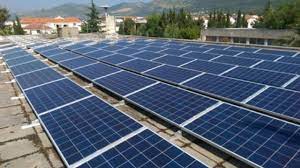