CEO of the Nigerian Midstream and Downstream Petroleum Regulatory Agency, Mr. Farouk Ahmed, says it has identified and dealt with what may have caused panic buying of petrol in some parts of Lagos and Abuja.

Ahmed, said methanol quantity above Nigeria’s specification was discovered in a supply chain, which has since been isolated.

While saying that the quality control agencies of the government have taken necessary action, he said that The Nigerian National Petroleum Corporation (NNPC) and oil marketers have been directed to ensure steady supply of petroleum products.

meanwhile, the Petroleum marketers have explained that the long fuel queues, which recently surfaced in Lagos, Abuja, and some parts of the country are caused by the distribution of some adulterated products which has now been removed from the market.

President of the Independent Petroleum Marketers Association of Nigeria (IPMAN), Chinedu Okoronkwo, who disclosed this Wednesday, during an interview on National Television stressed that retailers have removed the contaminated petrol and the new products will soon be in full circulation.

Also speaking, the National President of the Petroleum Products Retail Outlets Owners Association of Nigeria (PETROAN), Billy Gillis-Harry said the effect was mostly felt by the retailers after the test showed it is petrol but when exposed, it started having difficulties and led to a public outcry.

He, however, said efforts are ongoing and the retailers are working with the authorities to ensure that the compromised product is no longer in circulation. 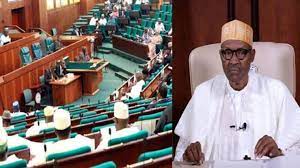 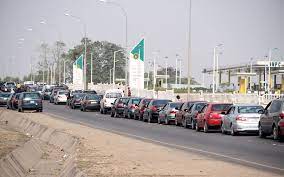