During the meeting on Tuesday, the INEC Chairman disclosed that there will be no voting in about 593 polling units on Saturday.

Also speaking during the meeting, Executive Director, YIAGA Africa, Samson Itodo, advised that the polling units should be opened early.

According to reports, others in attendance were Civil Society Organisations (CSOs), security agencies, traditional rulers and representatives of political parties, among others.

Report also said that the FCT area council election is the only council poll conducted by INEC and the commission has held a series of meetings in the past month ahead of preparations. 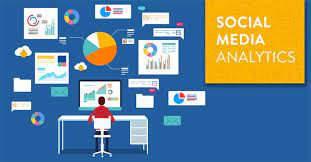 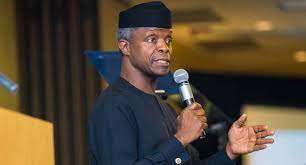