Authorities in Hong Kong say that the country’s daily COVID-19 infections nearly doubled to a record one thousand, one hundred and sixty-one cases on Wednesday.

Hong Kong reported close to 4,000 infections over the past two weeks, up from just two in December, 2021 which took the total infections to more than 17,000 since the outbreak began in 2020.

However, with only 215 deaths recorded in Hong Kong, the figures are lower than other major cities in the world.

In the meantime, Hong Kong leader, Carrie Lam, said that public gatherings of more than two people would be banned, including churches, hair salons, schools and gyms, which have been forced to close. 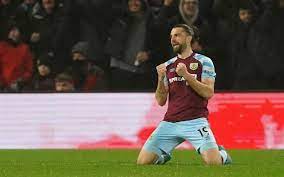 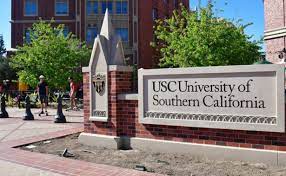