Anthony Joshua’s rematch with Oleksandr Usyk sets to take place in May.

Anthony Joshua’s rematch with Oleksandr Usyk is set to take place in May after the British heavyweight decided against stepping aside from the fight.

Tyson Fury had offered Joshua a large offer so he could fight WBA (Super), IBF and WBO champion Usyk instead. But those talks collapsed.

Speaking to the 5 Live Boxing podcast, Joshua’s promoter Eddie Hearn said it’s clear AJ will be fighting Usyk, which is his preferred choice.

Joshua, who lost his title belts to Usyk in September, had planned for the fight to take place in April, but the search for a new trainer and prolonged talks with WBC champion Fury forced a delay.

The 32-year-old Joshua is aiming to become a three-time world champion by winning the second meeting with Ukrainian Usyk, 35. 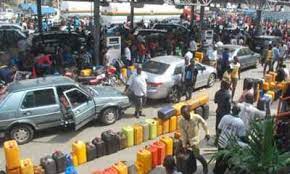