Vice President, Professor Yemi Osinbajo has denied plans to declare his presidential ambition ahead of the 2023 general elections, after the All Progressives Congress (APC) Convention slated for February 26.

This comes amid reports in a section of the media that Professor Osinbajo would officially declare to run for the presidency next year.

In a statement via Twitter, the Senior Special Assistant to the Vice President on Media and Publicity, Laolu Akande, described the report as false and speculative.

According to Akande, any information on the Vice President’s action would come directly from his office and not the press. 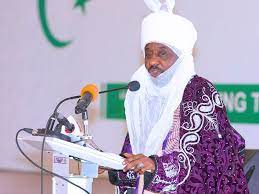 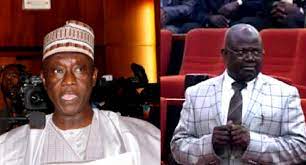