Troops have foiled an attack by suspected terrorists at Ungwan Garama, located in the Maraban Rido general area of Chikun Local Government Area of Kaduna State.

The Commissioner for Internal Security and Home Affairs in Kaduna State, Samuel Aruwan, confirmed the incident via a statement issued on Monday.

He said security operatives also rescued seven persons, who were kidnapped by the terrorists in the Maraban area, adding that the operation followed a distress call received by security forces, who swiftly responded by engaging the bandits.

According to the commissioner, the superior firepower of the troops forced the criminals to flee in disarray after an intense exchange. He stated that all the rescued persons have since been reunited with their families. 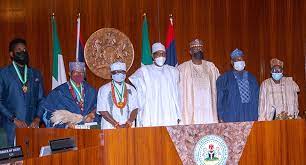 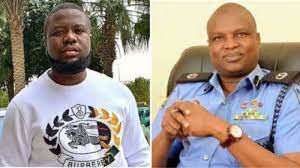