The Nigerian government has revealed some of the actions it is taking under the radar regarding the allegations against a police officer, Abba Kyari, and suspected fraudster, Ramon Abbas, popularly known as Hushpuppi.

According to the Minister of Justice and Attorney-General of the Federation (AGF), Mr Abubakar Malami, top of these actions, is the collaboration with the United States government to ensure justice is served.

Hushpuppi, an Instagram influencer, was arrested in Dubai, the United Arab Emirates (UAE) in June 2020, and was extradited to the U.S. where most of the victims of his alleged fraudulent activities are based.

Having spent about one year in custody maintaining his innocence, he later pleaded guilty to multi-million-dollar fraud charges filed against him by the American government. 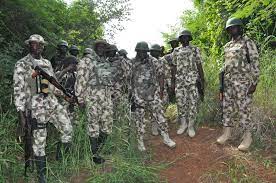 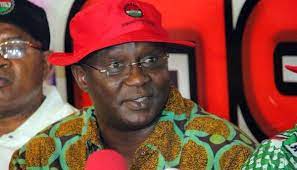