Egele popularly known as (Baba Petrol) was abducted on Monday evening while his driver was killed in the process.

The Police Public Relations Officer (PPRO), Edo Command, SP Bello Kontongs told newsmen that the state command was yet to get report of the incident.

However, an eyewitness told newsmen on condition of anonymity that the incident happened at about 7 p.m. on Monday. 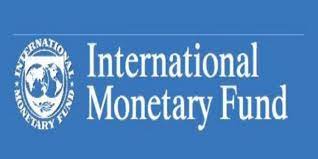 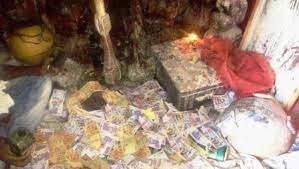