Former Minister of Youths and Sports, Barrister Solomon Dalong, says Nigerians are disappointed with the present administration’s failure to end Boko Haram, insecurity, poverty, corruption, among others, despite several promises.

He said the government has turned deaf ears to the hardship of citizens,

Mr. Dalong, who disclosed this on Invicta FM’s Political Programme; Perspectives, said that the Federal Government has turned deaf ears to the hardship of citizens.

He further stated that Nigerian leaders, since the beginning of democratic rule in the country, have failed to tackle important issues affecting the country.

Mr. Dalong added that the money driven political climate, if discouraged, will encourage Nigerian youths to purchase forms and run modest campaigns that will gain trust and votes of the electorates and bring about good governance.

The Former Minister appealed to Nigerians not to lose hope and confidence in the country, but instead unite in peace and love for the betterment of the country. 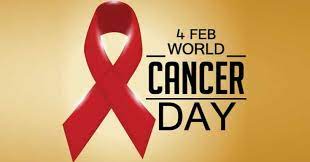 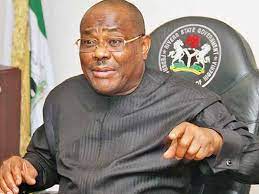