Chief of Army Staff, says operational lapses must be expunged.

The Chief of Army Staff, Lieutenant General Faruk Yahaya, embarked on an operational tour of 31 Brigade Area of Responsibility in Minna, Niger State.

The tour, according to army spokesman, Brigadier General Onyema Nwachukwu was in continuation of ongoing evaluation and review of troops’ operations in the fight against terrorism, banditry, and other sundry crimes in the country.

Addressing operational commanders in Minna, the COAS charged them to take appropriate tactical measures and bold steps to tackle the menace of banditry and kidnapping in their areas of responsibility.

According to him, they must be thorough and circumspect to expunge all operational lapses in the ongoing anti-banditry campaign.

General Yahaya encouraged the commanders not to be hesitant in communicating their challenges to the Army hierarchy. 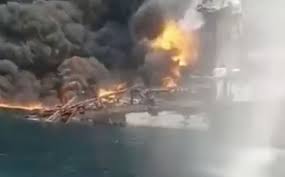 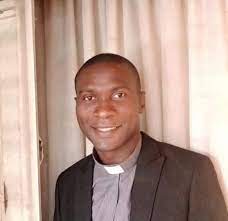