Gunmen have killed at least 11 persons during an attack on communities in Kagoro and its environs in Kaura Local Government Area of Kaduna State.

A survivor told journalists that six were reportedly killed on Thursday while five more bodies were found on Friday morning.

The authorities were yet to react on the killings, but ASP Mohammed Jalige, Kaduna Police Command promised to contact the Kafanchan Area Commander for details before any comment.

In a related development, terrorists on Thursday night razed Allawa Secondary School in Shiroro Local Government Area of Niger State, which serves as camp for the Joint Security Task Force. The terrorists also ransacked the armoury and took away the military patrol van.

Niger Police spokesman, DSP Abiodun Wasiu didn’t respond to calls when contacted on the incident. But Co-Convener, Concerned Shiroro Youths, Sani Abubakar Kokki who confirmed the incident said that there was no loss of live in the attack. 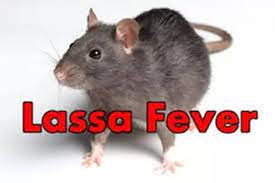 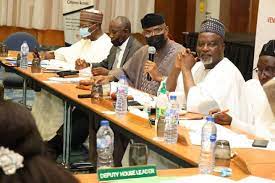