Oni, who is aspiring to govern the state for a second time, is apparently displeased with the outcome of the recent PDP governorship primary which left him in second place behind the flag bearer of the party, Mr. Bisi Kolawole.

Spokesperson for the Segun Oni movement Jackson Adebayo confirmed on National Television that the former governor has dumped the PDP with his supporters and will be announcing his destination in the days ahead.

There had been grumblings within Oni’s camp over the January 26 governorship primary alleged to be tailored to favour the camp of former governor Ayo Fayose.

NGO says current happenings in Niger Delta Development Commission untidier than it was two years ago after forensic audit. 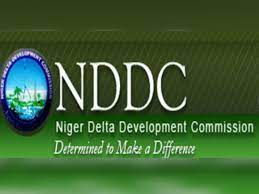 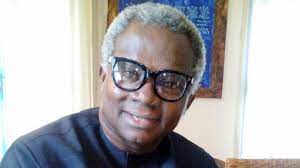