The Swedish Embassy in Nigeria has opened a new consulate in Lagos in order to increase business interests, travels, and relationships between Sweden and Nigeria.

The Swedish Consulate was inaugurated, on Thursday, by Governor Babajide Sanwo-Olu at the Landmark Towers, Victoria Island, Lagos.

The Consulate, Swedish Ambassador in Nigeria, Carl Michael Grans, spoke to newsmen during the inauguration of the consulate.

While inaugurating the new Swedish Honorary Consulate, Sanwo-Olu said Lagos is open to more businesses and will be ready to collaborate with willing partners.

Also speaking at the event, the newly appointed Honorary Consul of Sweden in Lagos Philip Akesson, said his primary task was to assist Swedish citizens in Nigeria with consular matters, among others. 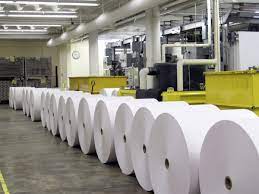 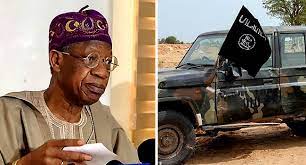