Authorities of the Imo State Police Command, say they have apprehended a suspect linked to the killing of a retired police officer Chris Kpatuma, within the Mgbala Agwa Autonomous Community, Oguta Local Government Area.

The spokesman for the command, CSP Micheal Abattam in a statement on Friday, stated that on receipt of information concerning the retired officer’s murder, the Commissioner of Police, CP Rabiu Hussaini, immediately dispatched the command’s tactical teams to the Agwa Community with a mandate to fish out the perpetrators of the outrageous act.

According to him, after diligently gathering both forensic and technical intelligence, one of the suspects and leader of the cult group that killed the retired police officer, Deberechi Chukwu, was arrested while escaping to a border state.

With investigations now underway, the Commissioner of Police, while commending the officers for their prompt action, urged them to intensify efforts in ensuring that the other suspects linked to the murders are arrested. 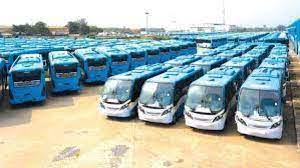 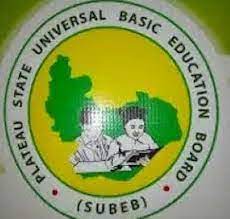