The Nigeria Security and Civil Defence Corps (NSCDC), Osun Command, says it has deployed its personnel to protect the critical infrastructure and residents in the state.

The NSCDC Commandant, Mr Emmanuel Ocheja, made this known in a statement by the command’s Spokesperson, Atanda Olabisi, following the Thursday’s violent attack on Rauf Aregbesola’s Campaign Office in Osogbo.

Ocheja, condemning the attack, warned miscreants and hoodlums to stop their criminal activities or leave the state, saying that criminal acts would no longer be tolerated in the state.

Similarly, the Nigeria Police, Osun Command’s Spokesperson, SP Yemisi Opalola, said that the situation had been brought under control. 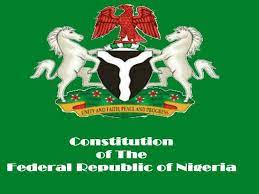 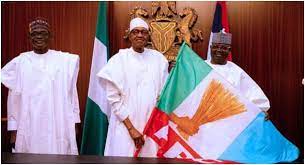