The Nigeria Chess Federation (NCF) has announced the appointment of distinguished sports ambassadors for it working committee in a bid to reposition the federation for a better output.

The Secretary General of NCF, Akinyele Oladapo in a statement on Thursday said that the appointment of the various members of 11 standing committees was from the resolution of its board.

According to the statement they are to serve in the NCF working committees, while the official inauguration will hold via zoom meeting on Monday, Feb. 7 headed by the President of NCF, DIG Sani Mohammed. 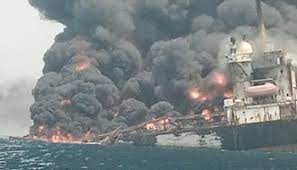 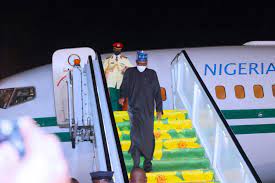